Leonard Pitts, Jr. is a nationally syndicated columnist, novelist and winner of the 2004 Pulitzer Prize. He was originally hired by the Miami Herald to critique music, but within a few years he received his own column in which he dealt extensively with race, politics, and culture. He has won awards for his writing from the Society of Professional Journalists and the American Society of Newspaper Editors.

I recall the first time I read a column by Leonard Pitts in the Atlanta Journal. It must have been at least ten years ago. I remember thinking, "I love this man, he thinks like me!" How's that for narcissism? Well, we all like people who think like us, don't we?

In 2009 I was thrilled to find out that I would be his rep for his first novel,  Before I Forget,
which is an especially powerful generational novel of, among other things, how the beginnings of Alzheimer's can profoundly (and ironically) have a very positive effect on a father and son relationship. 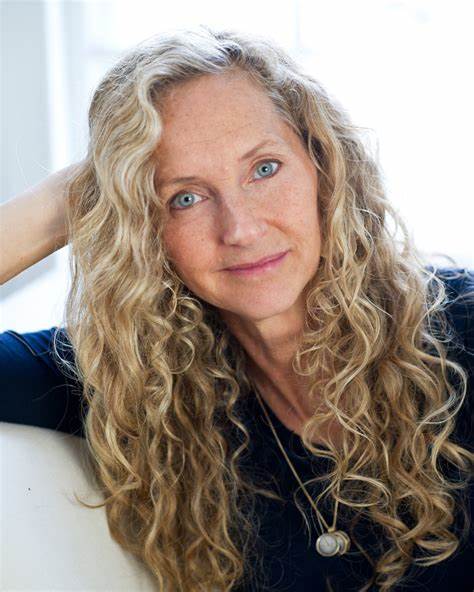 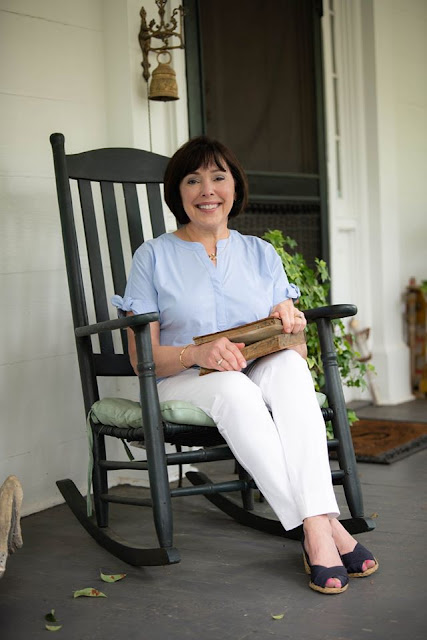 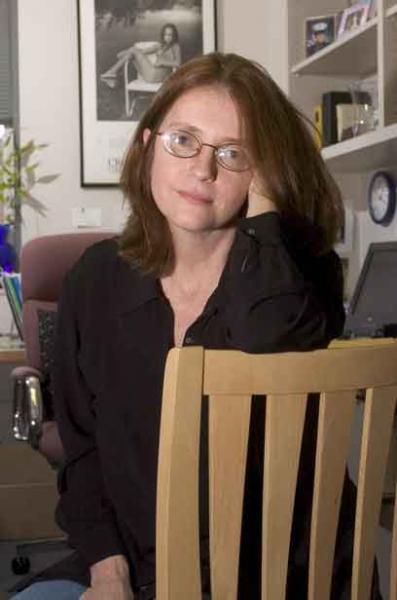